Marty Marion, AIA is the founder and president of Metropolis Architecture, PLLC. Marty began his architectural career with an addition to an existing house at the age of 14.  Watching the completion of the small project, shaped his academic and professional path.

Following his high school graduation, Marty attended architecture school at the University of North Carolina-Charlotte. He and a colleague were selected to receive the annual College of Architecture’s Travelling Fellowship. Their stipend funded an extended trip the United States, “Four Corners” to study the native American architecture, sometimes referred to as the “Cliff dwellers” and the sustainable design features of communal living.

Following graduation from architecture school, Marty worked with several architectural firms in Charlotte, North Carolina that included Franceschi Architects and Omniarchitecture.  Always the academic, Marty was offered a position at Forsyth Technical Community College within the architectural technology program. Working with his colleague, the program ascended to previously unimagined success. During Marty’s last year at Forsyth Technical Community College, he was honored with the RJR Excellence in Teaching Award and was a finalist for North Carolina’s program.

During his tenure at Forsyth Technical Community College, Marty envisioned the origin of Metropolis Architecture. His goal was the creations of a firm that reimagined the evolving role of the architect, integrated emerging science and technology, and integrate sustainable design principles in every facet of the work. Marty’s return to graduate school took him to Wake Forest University where he was able to explore the relationship between film, architecture, and technology. His thesis project compared Peter Weir’s, The Truman Show with emerging planning and cultural patterns in the urban landscape.

In service to the community, Marty has served as board member and board chair for Piedmont Craftsmen, Inc., board member for the Winston-Salem Sustainable Resource Center, member of the Creative Corridors Steering Committee, and a board member for the Piedmont Triad Chapter of the U.S. Green Building Council. Marty is a member of the American Institute of Architects and is an accredited professional as designated by the U.S. Green Building Council. Marty has been a guest lecturer at Salem College, Wake Forest University, and Reynolda House along with his participation in numerous exhibits.

Marty continues to lead Metropolis Architecture (named for the 1927 film that depicted the contrast between a futuristic city and its dystopian underworld) and its diverse array of project types that includes historic preservation, park design, colleges and universities, and numerous types of residential design.  In addition to the practice of architecture, Marty enjoys abstract painting, strumming one of his guitars, driving the roadster on a mountain road, and travelling with his wife, Holly. 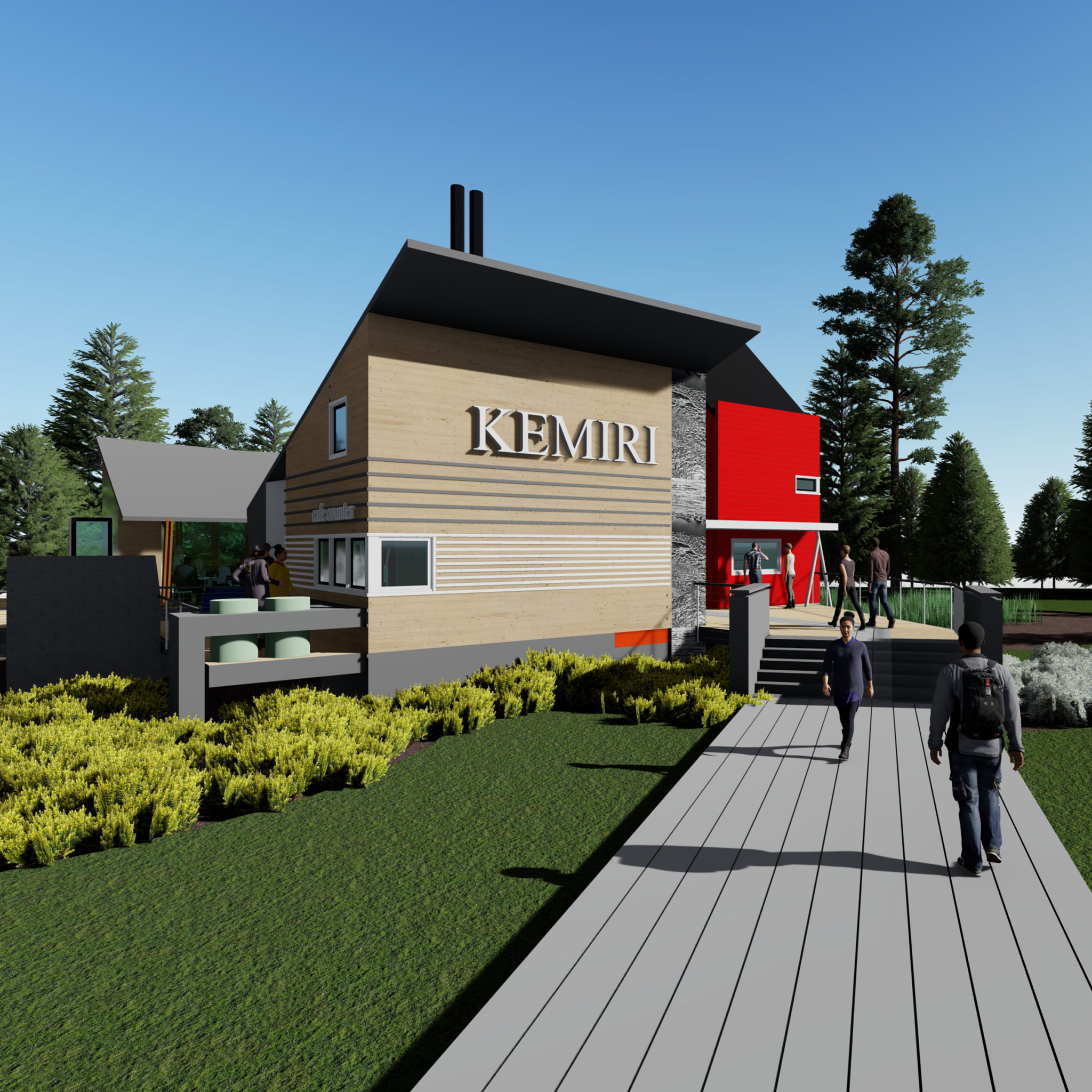 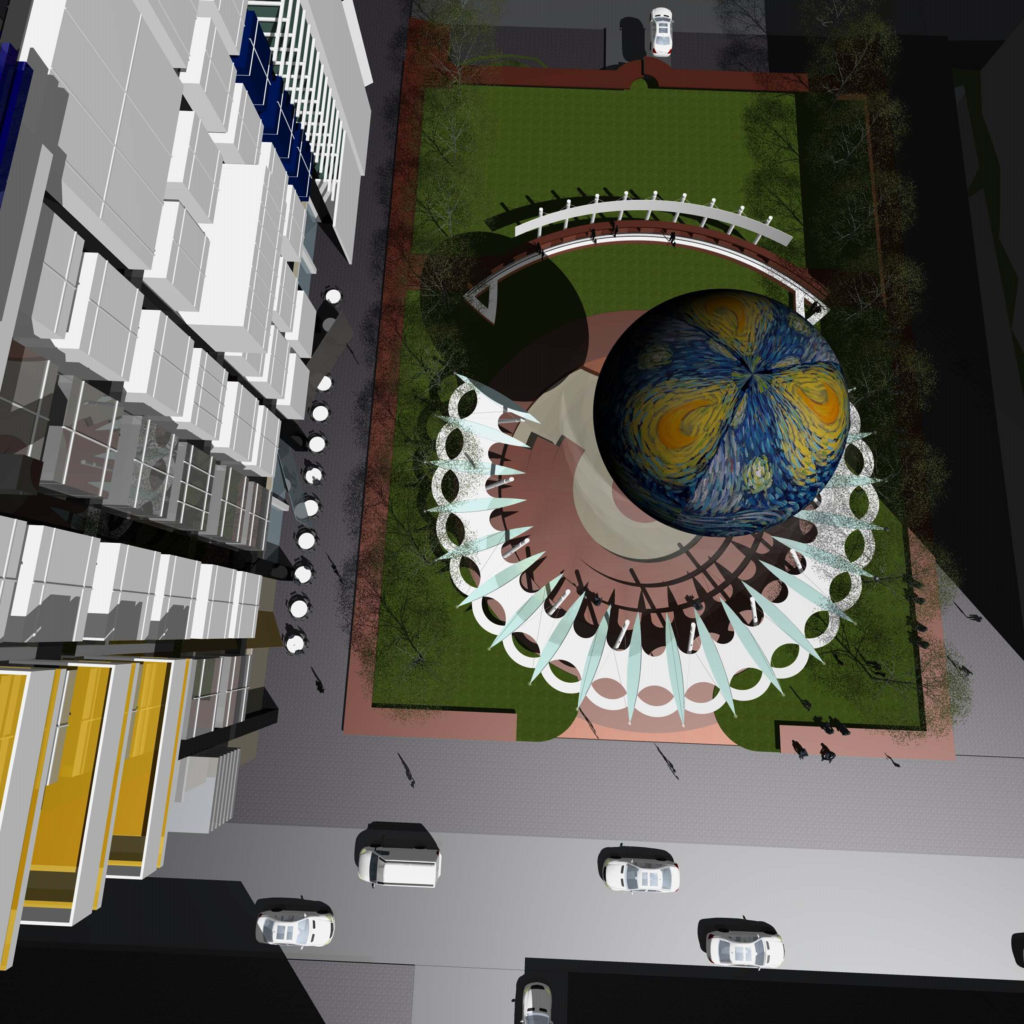 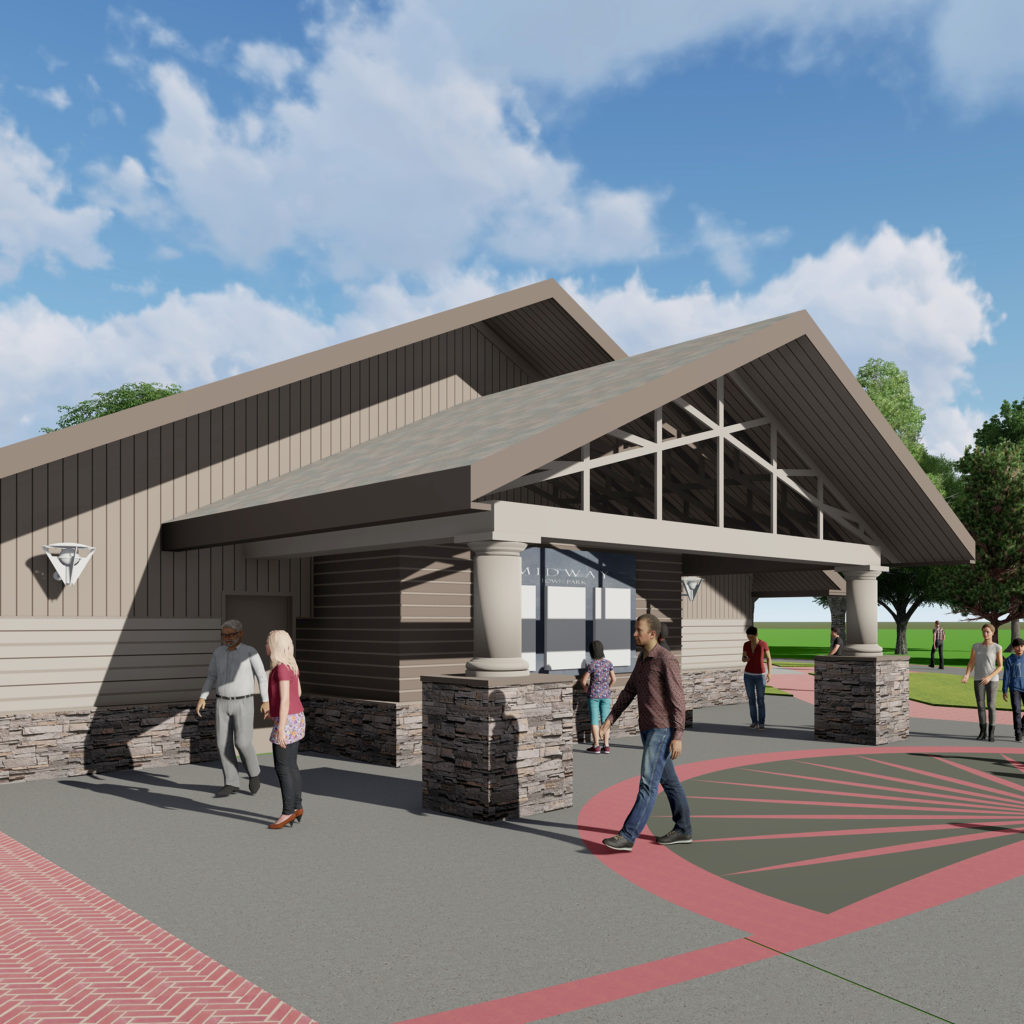 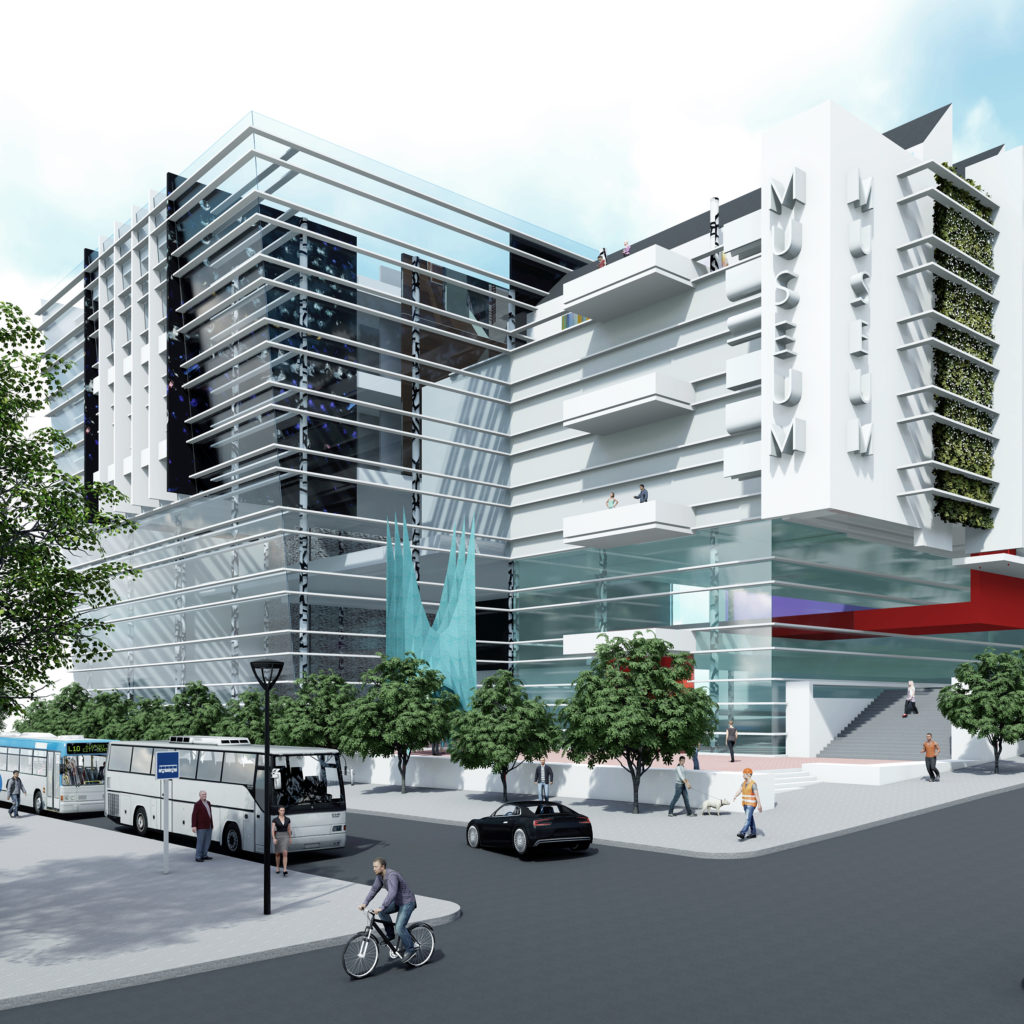 “Marty Marion was involved for over a year on the WTVI expansion and remodeling project. This project was, to say the least, complicated. It was well-designed with many hours of supervision provided by Marty, representing Omniarchitecture.”

Harold A Bouton, President of WTVI